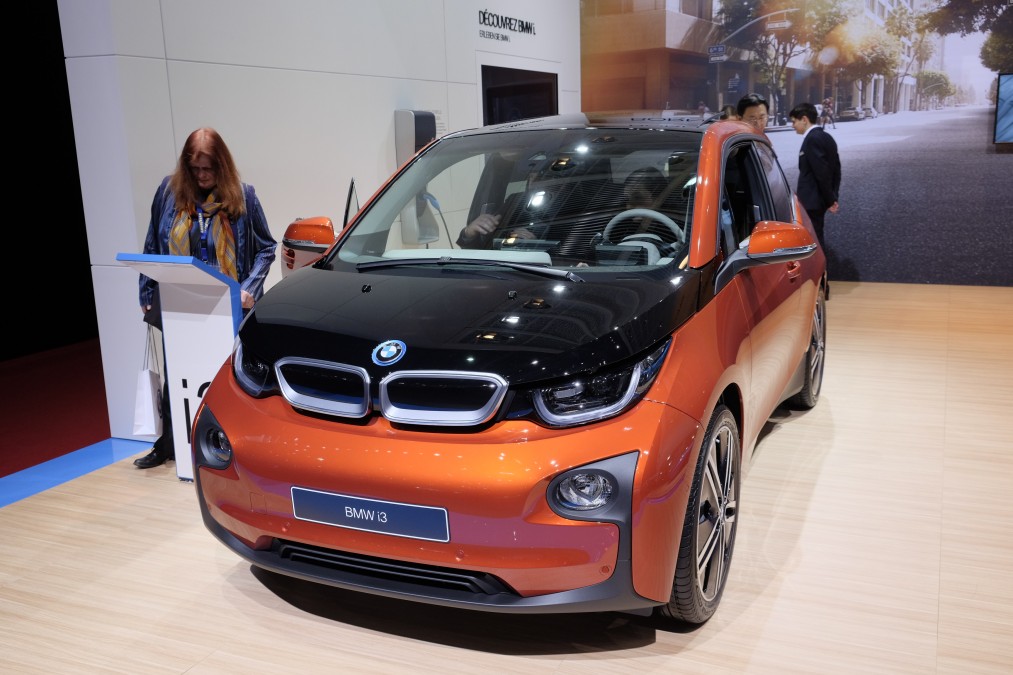 BMW i3
The BMW i3 was released in 2014. Thanks to a round of recent updates, the small, futuristic, desirable BMW is now one of the best premium electric vehicles available.
There are two different powertrain choices. You can have the i3 with a purely electric drivetrain – a 170bhp electric motor mated to a 33kWh battery pack that claims to be capable of 195 miles on a single charge – or you can have the range extender.
The i3 range extender has the same battery pack and electric motor, but it’s mated to a 32bhp petrol engine. This isn’t used to drive the car, but instead generates additional power for the batteries, increasing the car’s range to a claimed 276 miles.
Eye-catching looks and an upmarket, minimalist interior are two of the car’s biggest draws. It’s “like the Apple iPhone of the car world – there are alternatives, but nothing is as stylish, desirable or as good to use”, says Auto Express. Prices start at £27,830, with the range extender priced from £30 980,00.