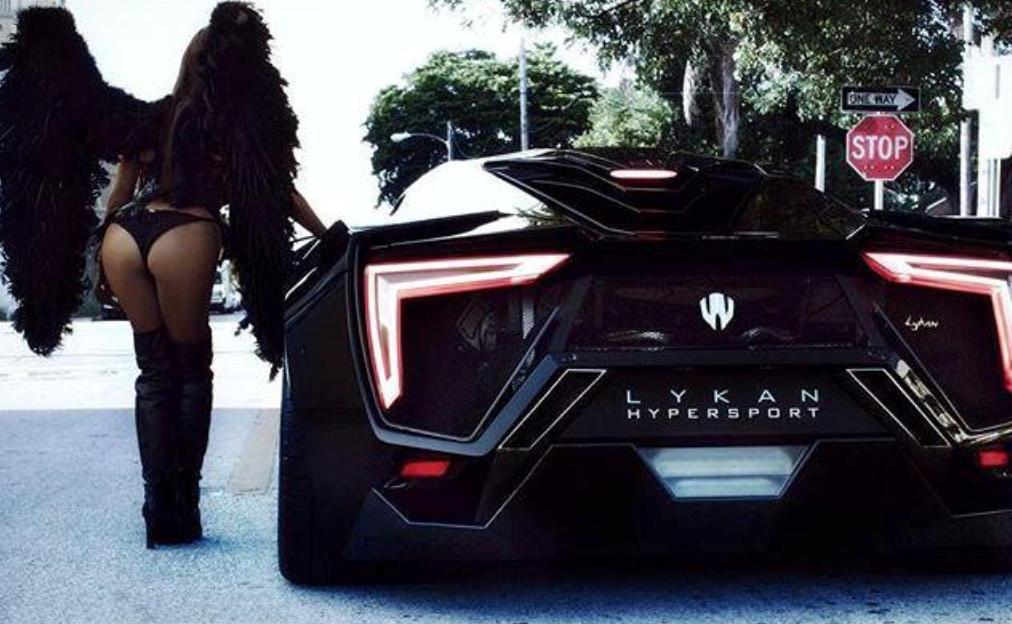 Lykan Hypersport
Cost 3 600 000 $
The Lykan Hypersport is a Lebanese limited production hypercar by W Motors, a United Arab Emirates based company, founded in 2012 in Lebanon with the collaboration of Lebanese, French and Italian engineers. It is the first supercar to be produced in the Middle East, and is featured in the film Furious 7. It is the first car to be designed and produced indigenously in the Arab World.
Maximum speed 390 km/h
Acceleration to 100 km/h – 2.8 sec.